We had the good fortune of connecting with Eliza May and we’ve shared our conversation below.

Hi Eliza, what was your thought process behind starting your own business?
I was always passionate about music. I went to music school for 8 years, I was working on a radio station and at clubs as a DJ and I wanted to make it my career. I also never wanted to work 9-5 so I ended up working 24/7 lol

Let’s say your best friend was visiting the area and you wanted to show them the best time ever. Where would you take them? Give us a little itinerary – say it was a week long trip, where would you eat, drink, visit, hang out, etc.
We would definitely go to the beach, I’d prefer to go to Malibu as it’s cleaner and less crowded. We would walk on Malibu Pier and have breakfast there. Then we would tan on the beach and maybe even swim/surf. For lunch, we would go to Nobu Malibu and then finish the day at El Matador beach for some amazing sunset pictures. The next day we would check out some tourist spots like the Hollywood Walk of Fame, and Rodeo Drive and would have dinner at Barton G – their dishes and desserts are so unique and definitely Instagram-worthy!
For day 3 I’d show my friend downtown Los Angeles – the beautiful Walt Disney concert hall, Angel’s Flight and Grand Park. We would have a matcha latte in Little Tokyo and visit the infamous Bradbury building and The Last Bookstore.

Who else deserves some credit and recognition?
I’d like to give a shoutout to my mentor – DJ Qbert. If it wasn’t for him, I’d never got interested in scratching, I’d never come to the states to learn from him, and would never be where I am today. 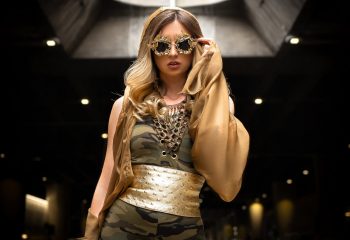 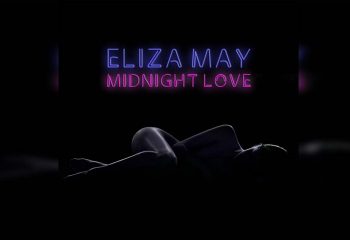 June 20, 2021
Eliza May is a DJ, producer and travel blogger based in Los Angeles. Her sets are an explosive mix of Hip-Hop, EDM and Pop music... Continue reading
Read more

December 16, 2020
Eliza May’s beautifully sung and written single “I’m Coming Home,” from her forthcoming Emotions EP (dropping in 2021), is an ode to where she’s from and where... Continue reading